ESTHWAITE WATER TROUT FISHERY REPORT
The warm weather has predictably sent the trout off into deeper water and while they are feeding on Daphnia they have become quite hard to catch. Fly and spinning methods have struggled of late, however worm presented at 15-25 feet down has been producing the goods. The fish have been venturing closer to the surface in the morning’s and late evening’s to feed on the abundant supply of coarse fish fry, damsel’s, buzzer and sedges.
Andrew Sharpe from Wigan is one of the angler’s that took to the boats and found the zone where the fish were holding. Indeed Andrew presented worm at 20 feet down and landed 5 nice Brown Trout to 2lb+. John Gables from Preston also fished similar tactics to record 4 nice fish to 1lb 8oz. Anthony Peacock from Carlisle also fished worm deep from the boats around the weather buoys to land 6 brownies of similar size.
Dave Lithgoe from Southampton employed a fast sinking line and sparkler combo’ to land 3 brown’s from the boats and Peter Stapleton from Crewe fished from the boats one evening to record 3 nice brown’s to spinning tactics.
The 2014 Esthwaite Water Boat Grand Slam was contested recently and what a weekend of camaraderie we had. This multi species event was sponsored by Savagegear and saw 24 anglers (12 teams) battle it out over 2 days with worm , spin and fly tactics to target Pike, Perch and Trout. The event was won by Team ‘Top Rods’, Alias John Ashurst and Stuart Fazakerely. They managed ‘the slam with a total overall weight of 144.5 inches. In second place was team ‘Dasz Pike’, Alias Piotr Kruszewski and Marcin Malgowski with an overall length of 123 inches and in third place team ‘Lincolnshire Loser’s’, alias Johnathon Danes and Jamie Skinner submitted an overall length of 59 inches and also achieved the ‘Grand Slam’. The top 3 teams shared cash, tackle and season ticket prizes worth over £3000. What a fantastic competition this has been for us over the last couple of year’s. Anyone who wishes to fish next year’s competition should contact Dave or Alex on 015394 36541 to book your place as many of the contesting team’s have already booked for next year. What a resounding success and a big thank you to our sponsor’s Savagegear! ( SEE ATTACHED PHOTO).
We still have 1 place left for our last discounted fly fishing day of the season on Saturday 19th July. This taster session will take place a week on Saturday and only costs £10.The session starts at 10am and finishes at 2pm. All participants need is a brimmed hat and a pair of sunglasses, plus a current EA licence. If you are interested in taking up flyfishing then there is no better way to start. If you would like to fill that remaining place, please contact us on 015394 36541.
Also don’t forget for all the very latest information please find us on Facebook or our Twitter page, tightlines!
Best Regards
David Coleman M.I.F.M 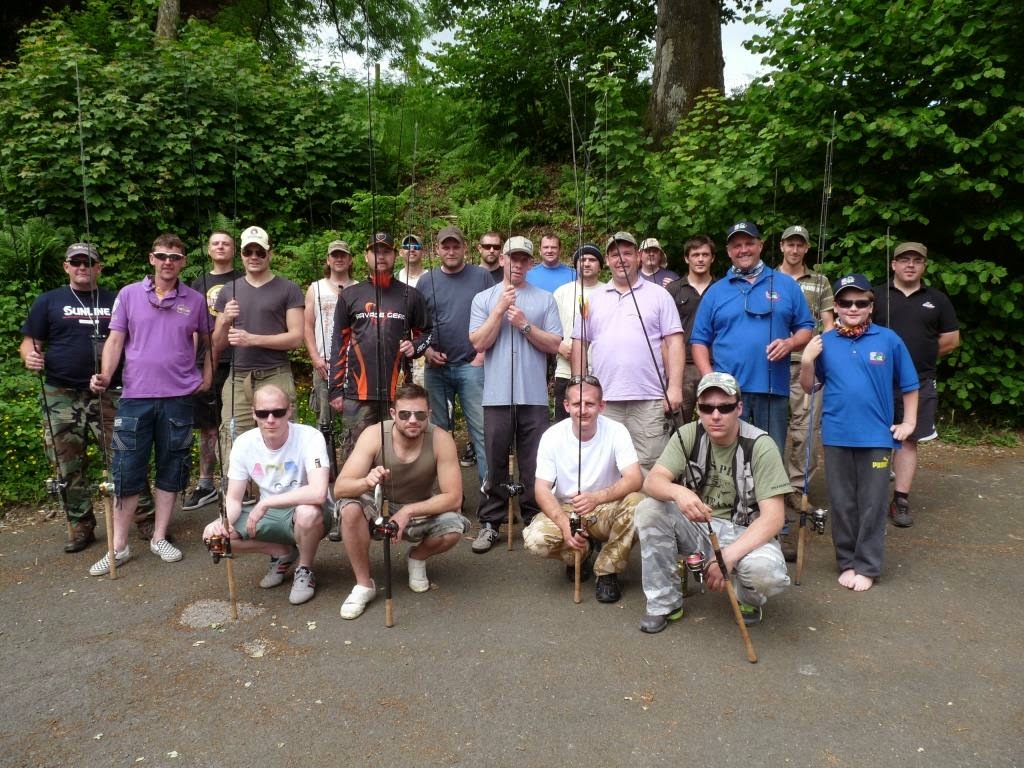 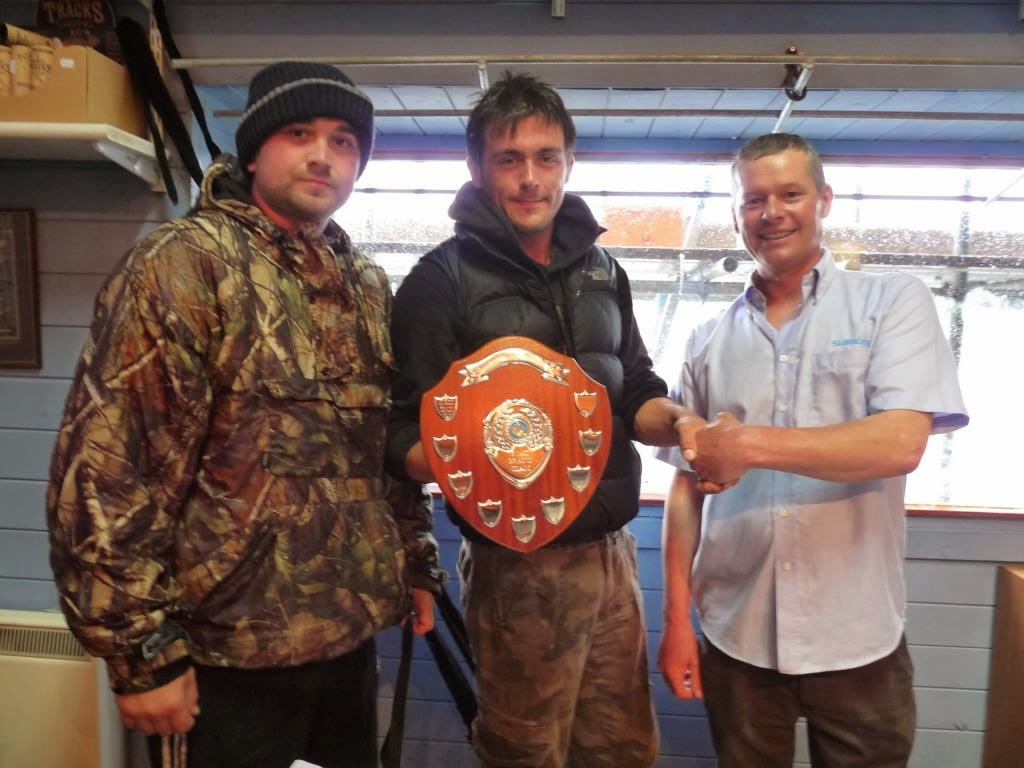 Posted by Esthwaite Water Trout Fishery at 02:58 No comments: